Following up on their amazingly successful Fate Core Kickstarter from a couple years back, on Monday the folks at Evil Hat debuted Fate More Part One: From Bits to Books. But don't let the title scare you - while the focus is indeed on printing paper editions of material already available digitally, like last time there's a $10 all-digital buy-in - and it's already worth it, as in less than two days not only has the original goal funded, but the first stretch goal as well: 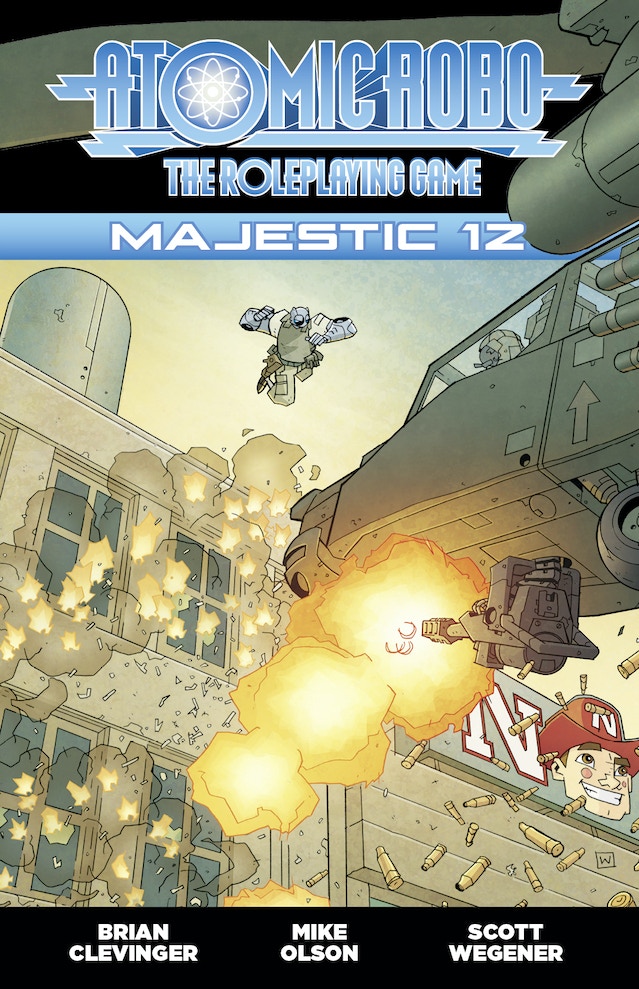 Yep, a Majestic-12 sourcebook for the Atomic Robo RPG, based on the now-webcomic of the same name. Now, while MJ-12 are, in the comic, presented as the enemies of our favorite wise-cracking robot, this book sounds like it will present them from their own perspective, which should be pretty interesting, and useful. For example, I bet you could easily match it with the fluff from the Monster Hunter International game to do Fate of the Monster Control Bureau.

This revelation also goes to show that there'll be new material available through this Kickstarter in addition to the new printings, and indications are that, like the previous outing, the final results of this are going to be incredible. And of course, if you're new to the system the Fate Core book, as well as a bunch of others (including Spirit of the Century now, I see), are all PWYW on DriveThru.

BREAKING: As I typed this up, the next stretch goal for the Kickstarter was announced - a hardback version of Young Centurions, the nearly-released YA prequel to Spirit of the Century. 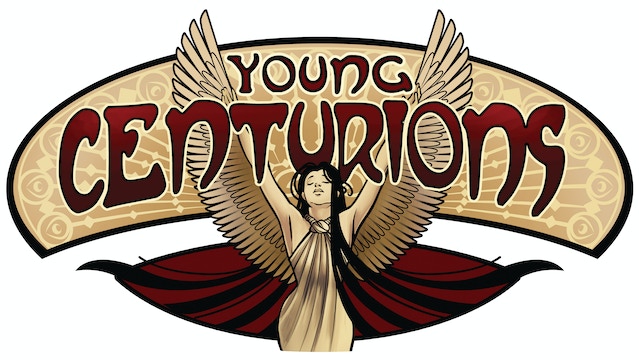 What did I tell you? Incredible.