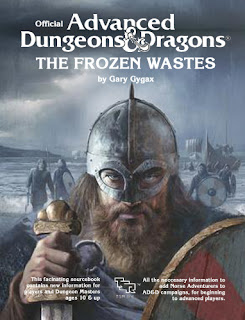 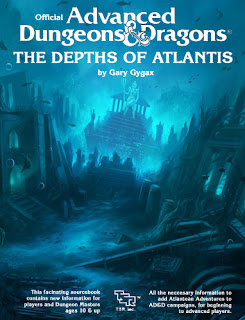 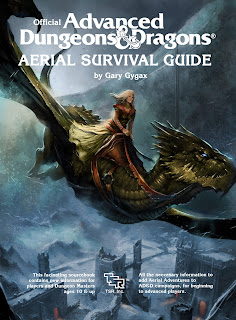 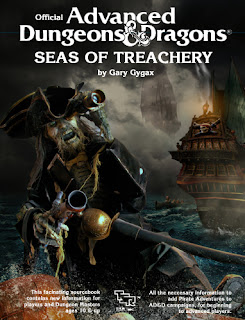 Thus inspired, Eric wrote up a few alt-history posts speculating about the series of events that might have led to TSR actually writing and publishing some of these. I, on the other hand, look at some of these and wonder why the themes they represent haven't been picked up by the OSR crowd. Some have, I know - there's a couple of powerhouse sci-fi rulesets, a smattering of pirate-themed content - but most of the most well-known OSR stuff seems to me to be some combination of Howardian sword-and-sorcery, Tolkienesque high fantasy, or Vancian dying-earth gonzo. Which is too bad - some of these covers are far too good to not have a book inside them.
Posted by Simon J. Hogwood at 11:52 PM