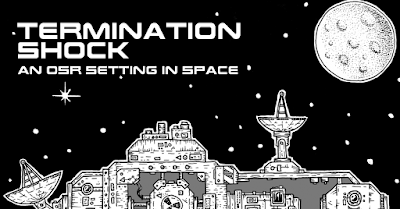 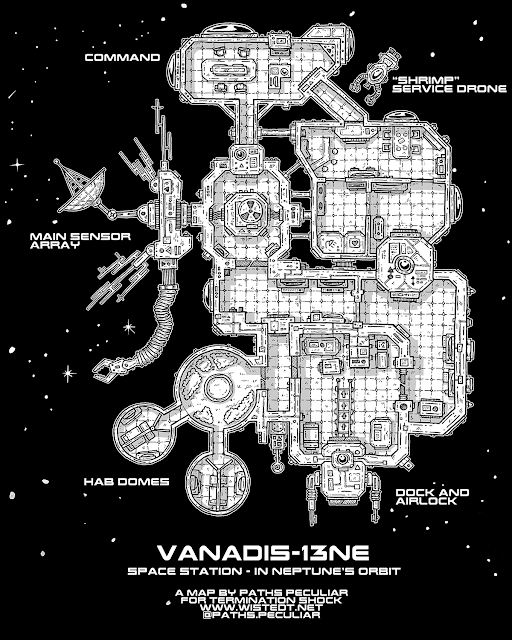 It'll definitely be worth keeping an eye on the Paths Peculiar blog to see how this setting develops. I'm especially keen to see what's on Orcus . . .
Posted by Simon J. Hogwood at 11:33 PM